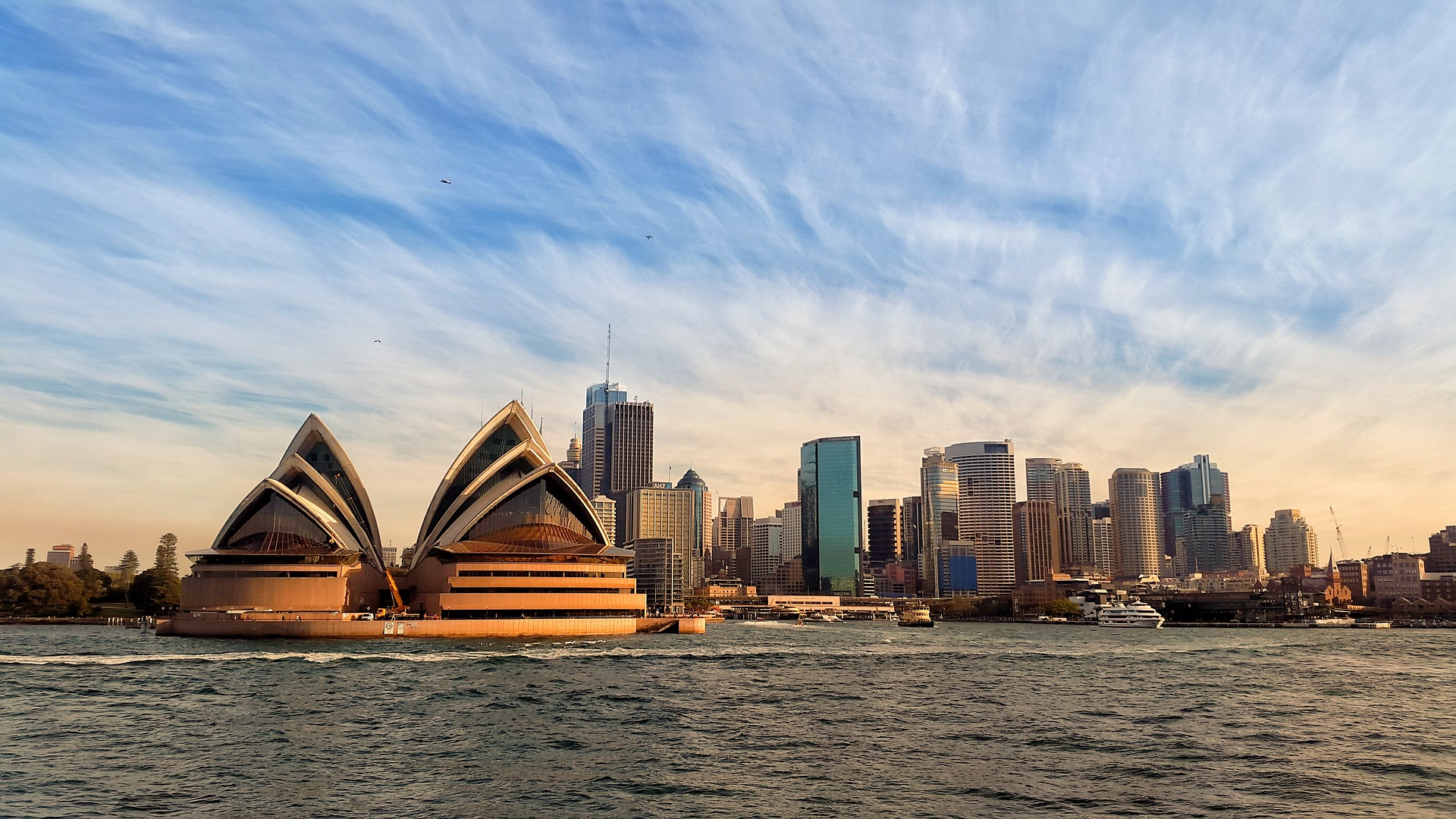 Australia has strong educational infrastructure and quality life, both of which are relatively affordable.

Earn while you learn:  Australia  are one  of  the few countries  where oversea students  are  permitted  to work up to 20 hours each week during the academic year and full-time during vacations.

Australia has just crossed the  20 million – population  marks. Australia has  the bluest skies, the freshest air, the cleanest  water  and  a wide range of exotic fruits and vegetables such as kiwis, mangoes, avocados and so on, available throughout the year. Most ‘Ozzie’s’ , as they  are  called,  live  around the wide coastal area, with the biggest city being Sydney, followed by Melbourne, Brisbane, Adelaide, Perth, etc.

People in Australia are extremely friendly and largely outdoor oriented, involving themselves  in  a  variety  of  sports.  Dignity  of  Labor is an integral part of the Australian  culture,  with  minimum  wages  being  one of the highest world-wide. People  from  all  strata’s  of  society,  be it a street-sweeper or the MD of a big company, take great pride in what they do.

Today,  Australia  is  a  truly  multi -cultural nation, with people from all over the world  including  Pakistan, India,  China,  the  UK,  the  USA and so on, collectively forming a part of the Australian community. All leading MNCs have a base here, making it ideal  for  professionals.  Above  all,   Australia  is  a  safe  place,  without  racial discrimination, with an educational system based on world-class research that is still ideal in terms of value for money.

Scholarship in the Australia

Thus  with  so  many  avenues for funding one must allow sufficient time to reap the best out of the opportunities .

University of the Sunshine Coast